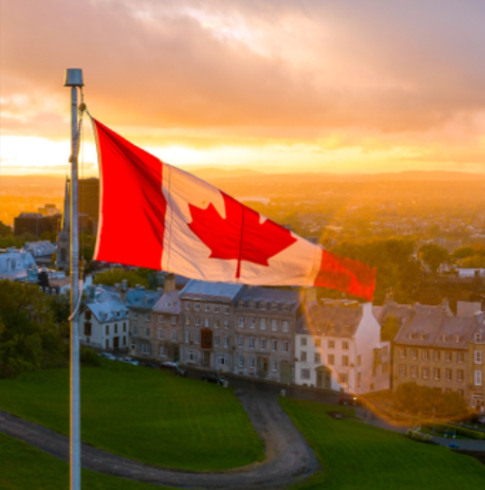 Payday loans are becoming popular since they appeared in Canada in 1990s. In order to clearly understand all the risks and the money involved, you should be familiar with certain rules that provide important information necessary to make a reasonable decision.

Statistics suggest that the average payday loan is valued at $280 and is extended for a period of 10 days. In order to meet the basic loan qualification, the borrower must have identification, a checking account and a proof of a regular income. As a rule, lenders extend the credit based on the percentage of the borrower’s net pay until his next payday. The borrower writes a post-dated check for principle plus interest rate and fees.

The CPLA represents 804 retail financial services outlets providing payday loans to customers in Canada. The association’s mandate is to work with governments toward a national regulatory framework that will allow for a viable industry and protect consumers.

The payday loan industry is regulated on the basis of the Pay Day Loans Acts and Regulations, which operate in each province and under the appropriate governments.

Since 2006, the Criminal Code of Canada allowed Provinces to regulate the payday loan policy and each of them, except Quebec and Newfoundland, has enacted certain rules towards this industry.

Since November 1, 2009 the Payday Loan Regulation under the Business Practices and Consumer Protection Act, have been in force in British Columbia. The maximum interest rate was 23% of the principal. All lenders are required to register and are actually regulated under the Consumer Protection BC.
The government of Saskatchewan announced the regulations similar to those in British Columbia in June 2010. The Payday Loans Act 2012 came into effect on January 1, 2012.
In Manitoba, the maximum rate you can be charged is 17%, according to The Consumer Protection Regulation 2006.
Ontario limited the fees till 21% and enacted the Payday Loans Act 2008.
In 2008, New Brunswick laid out a regulatory framework for licensing payday lenders but hasn’t yet determined the maximum interest rates.
Prince Edward Island and Nova Scotia have imposed a cap of 25% according to the Payday Loans Act 2009.

Section 347 of the Criminal Code of Canada makes it a criminal offence to charge more than 60% interest annum.

Bill C-26 amends section 347 of the Criminal Code, which criminalizes the charging of usurious interest rates. An increasing number of payday loan companies suggests that some Canadians are willing to pay these rates in excess of those permitted in the Criminal Code. Bill C-26 is designed to exempt such loans from criminal sanctions in order to facilitate the provincial regulation of this industry. Thus, it applies to lending companies licensed by any province that has legislative measures in place designed to protect consumers and limit the total cost of the loans.

The new section 347.1, which exempts a person who makes a payday loan from criminal prosecution in case – the loan is for $1500 or less and the agreement lasts for 62 days or less; if the person is licensed by the province to enter into the agreement and the province has been designated by the Governor in Council under new section.